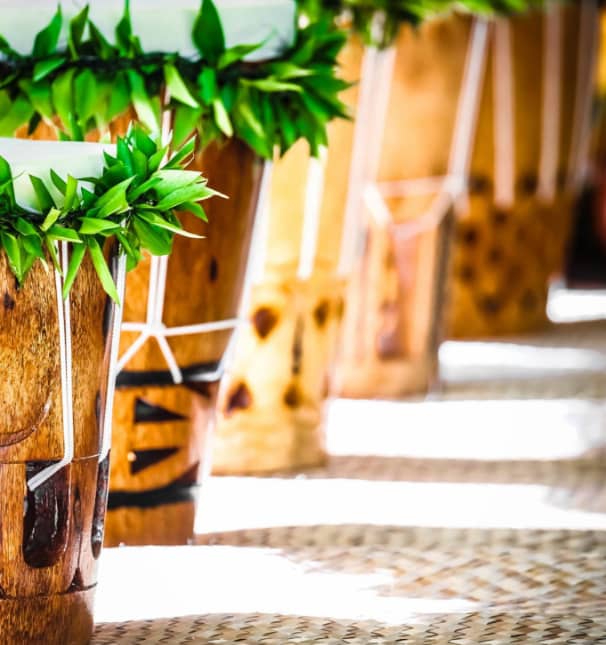 To preserve and perpetuate Native Hawaiian arts and cultural traditions for future generations. 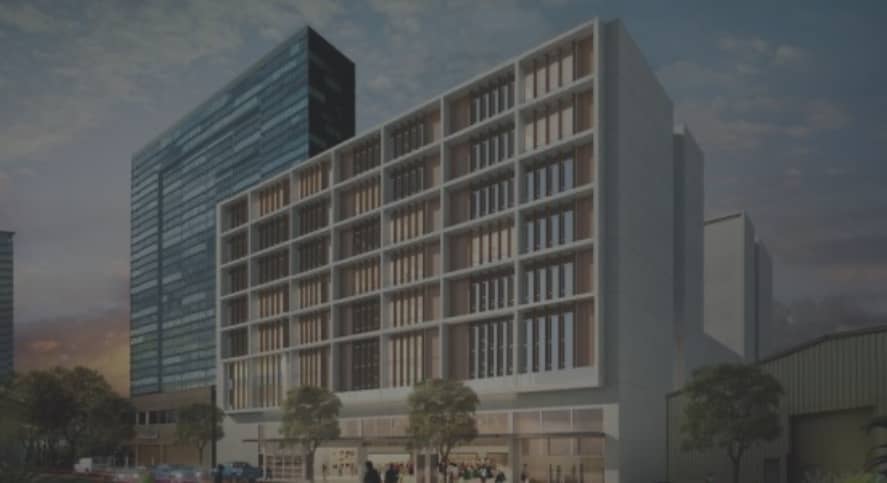 To preserve and perpetuate Native Hawaiian arts and cultural traditions for future generations.

Join us in celebrating the 150th anniversary of Kamehameha Day Parade, a day to honor the memory of Kamehameha the Great and all that he accomplished for our Hawaiian Islands. The parade was started in 1872 by King Kamehameha V and included carnivals, fairs, and foot, horse, bike, and canoe races. Today, Hawaiʻi celebrates with an annual parade showcasing floral floats which parades from ʻIolani Palace through Kakaʻako, Ala Moana and Waikīkī. PAʻI Presents, Nā Pua a Kamehameha, an additional celebration that will involve storefronts along the Waikīkī strip. Nā Pua a Kamehameha is a friendly competition between shops by creating a floral window showcase utilizing flowers, lei, potted plants, and other foliage. Judging will be determined between two categories, "Best of Show" and "Peopleʻs Choice Award." We encourage the public to participate in the "Peopleʻs Choice Award" and vote for your favorite display.

Artists, hālau hula and Hawaiian musicians will gather at the Royal Hawaiian Center’s Helumoa for a two-day marketplace and celebration for the Kamehameha Dynasty. The event will be filled with mele (song), oli (chant) and moʻolelo (stories) of the people, places and stories of Kamehameha and his legacy.

Welina mai and join us for a friendly competition of KŌNANE! Kōnane is a Native Hawaiian two-player board game, very similar to the American checkers. The object of the game is to maneuver your opponent into a position where he cannot jump any of your men on his next turn. Learn how to play and practice kōnane on Saturday June 11 from 12PM - 6PM. Then put your skills to the test at and enter our friendly tournament on Sunday June 12 from 12PM - 6PM. All ages are welcome and there is no fee to enter the tournament!

Learn how to carve your own bamboo stamp with Nalu Andrade of Na Maka Kahiko. There are three sessions available per day (12 noon, 2 pm, and 4 pm). There is a class fee of $20 (includes instruction and materials). Registration is required: